Since there are about 20,000 Spanish-English cognates, it would be silly to try to memorize them all. However, because recognizing cognates is an excellent way to learn new words, let's talk about ways you can recognize some cognates when you are reading unfamiliar words.

There are three types of cognates that are relatively easy to recognize: 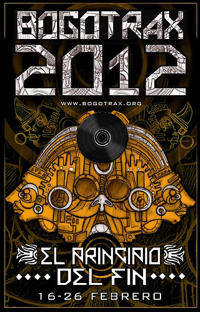 Since the first type of cognate, words that are spelled exactly the same, is the easiest to identify, let's spend some time identifying the two other types.

Words That Are Spelled Slightly Differently

Spelling patterns can help you identify Spanish cognates that are spelled slightly differently from the English word. Some of the most common patterns are reviewed below. Tip: When you come upon an unfamiliar word, read the sentence aloud. Often, hearing the word aloud will help you identify a cognate.


When you’re reading and you encounter a word that looks like a Spanish word that you know, but it is missing an -a, -e, or -o, then it is probably a cognate. For example,

Denny recorded the results of his experiment every day. 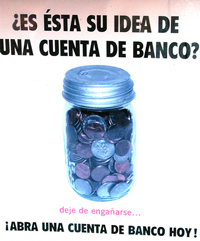 Words That Are Spelled Differently but

Reading aloud can be very helpful in recognizing Spanish-English cognates that are spelled differently but sound similar. Let’s take a look at a few words that fall into this category.

Now, let’s see if you can recognize the three different types of cognates. Complete the activity below by dragging and dropping each cognate pair into the correct column.