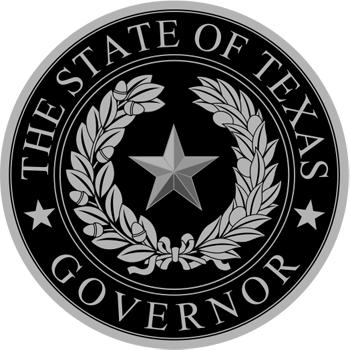 Source: Seal of the Governor of Texas, Sodacan, Wikimedia

Some rules—like the rule regarding titles—are confusing because the decision to capitalize depends on the word’s context or position in the sentence. Titles seem like perfectly “proper” proper nouns. If you have achieved the respected office of prime minister, president, or governor, you’ve earned, at the very least, a capital letter. However, that’s not always true. You’re entitled to explanations. Make sure to add these explanations to your Capitalization Checklist.

Titles that precede names are capitalized but not the titles that follow names.

Norah’s mother worked as the assistant to Mayor Kincaid.

I was able to interview Miriam Kincaid, mayor of Dublin.

Family titles are capitalized when they are used as a substitute for a person’s name but not when they describe a relationship. When you use Mother, Father, Uncle, or Aunt standing in for the name of the person, it is a proper noun and is capitalized. However, when you refer to your relationships, the name should not be capitalized, as in my grandmother, his uncle, and their dad. In these examples, you will notice that a possessive pronoun (“my,” “his,” and “their”) indicates a relationship. A lot of people get this wrong, so watch for it as you proofread. 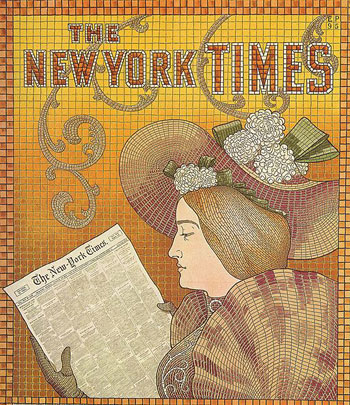 The first and last words as well as all important words in titles of books, magazines, newspapers, reports, works of art, poems, plays, movies, and television shows are capitalized. Short words with fewer than four letters like articles (the, a, an), prepositions (of, for, in, with), and conjunctions (and, but) are not capitalized, unless they are the first or last word in a title. Take a look at these examples.

The Modern Fundamentals of Golf

On the Greens in Dublin

Soft-drink tasters will be tested on their basic skills in the following areas:

Before you practice applying what you’ve learned about capitalization to an editing exercise, watch this video to refresh your memory on the points covered in this lesson. Then, watch the video a second time to determine which one of the steps listed is least likely to be approved by your English teacher. Use your notes to record your answer.