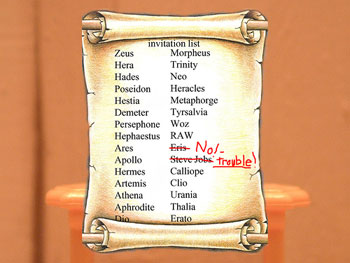 Now that you have learned to capitalize many of the proper nouns unique to your history, begin to develop a watchful eye for the specific nouns of others’ histories. In this next section, you’ll continue to add to your Capitalization Checklist with proper nouns that have exceptions, ones that require a little more thought.

Capitalize the names of specific deities, religious figures, and holy books but not the word god or gods.

The story of Moses in the Bible intrigued him.

“Then he said, ‘I am the God of your father, the God of Abraham, the God of Isaac and the God of Jacob.’ At this, Moses hid his face, because he was afraid to look at God.”

She liked to read myths about the Greek gods and goddesses. The story of Poseidon, god of the sea, was her particular favorite.

Capitalize regions but not directions. 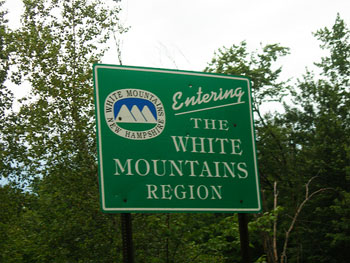 The Kelleher family has moved to the Southwest.
He traveled north to get to Dublin.

Capitalize holidays but not seasons.

Hanukkah is in the winter.
Easter is in the spring.

Capitalize eras and time periods but not centuries.

The Paleolithic era occurred before the Middle Ages, and both preceded the twentieth century.

Capitalize wars and battles but not general historical movements.

Dublin was founded before the Civil War in 1854.
After the civil rights movement, "Whites Only" signs began to disappear. 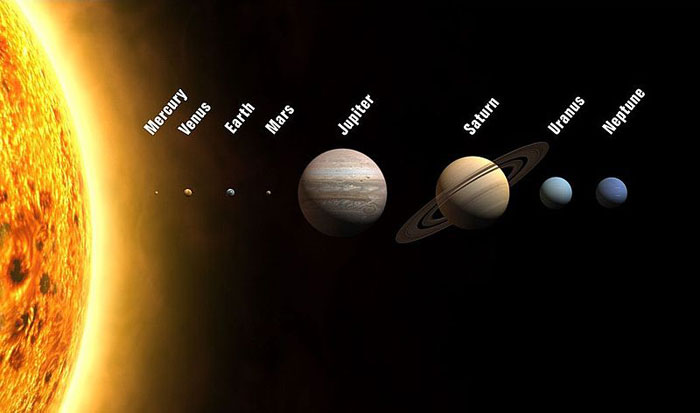 Capitalize the planets of the solar system, like Mars, Jupiter, and Saturn, but your home planet is a little trickier. Style guides vary on the rule for capitalizing “earth.” Often you will see it capitalized when it’s being used in scientific terms, as in “The Earth’s orbit takes approximately 365 days” but not capitalized in “peace on earth.”

Capitalize specific courses in school but not the name of a subject unless it is used as a proper noun. For example, German, French, English, and Algebra I are capitalized but not science or algebra.


Capitalize degrees, like MBA and PhD; acronyms, like MADD and FBI; but not scuba (self-contained underwater breathing apparatus) or radar (radio detecting and ranging), which are so commonly used that they are now treated as ordinary words. 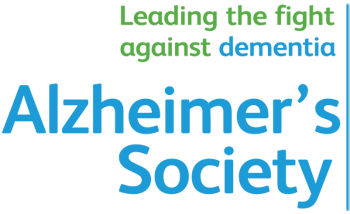 Capitalize terms that are derived from proper names, such as Alzheimer’s disease or Dewey decimal system. However, do not capitalize these types of terms when they pass into common use. Examples include roman numerals, braille, and caesarian birth.

Capitalize specific sites on the Internet, such as YouTube (Did you notice the CamelCase in this word?), Facebook, and Twitter. Also, capitalize Internet because it is seen as a specific, giant network of computers, but do not capitalize website because it is only one small part of this giant network. When referring to the Internet, most style guides capitalize Web, but to be sure, you should check the style guide that your teacher has recommended for your class. As you can tell from all the exceptions, checking a style guide is a good practice when you edit for capital letters.