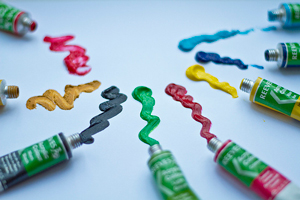 Using a variety of sentence structures means mixing the types of sentences you use in an expository essay, similar to how you might mix paint to create a beautiful, multicolored palette for a lush painting. 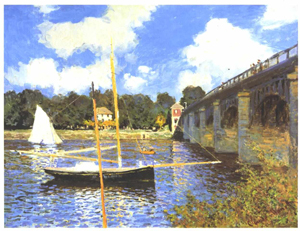 Three main types of sentence structures are simple, compound, and complex. Think of these as the primary colors of writing; these structures would be similar to red, yellow, and blue. 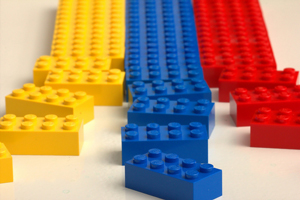 Expository essays can become repetitive or boring if sentence after sentence is the same type with no variation. Watch the following video to learn more: 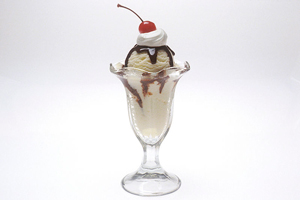 Especially when writing a procedural text, you want to avoid writing multiple simple sentences in a row because they will sound choppy. In the next exercise, practice identifying the three main sentence types. Click on one choice (a, b, or c) for each question. 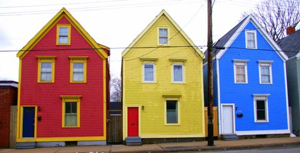 Varying your sentence structures makes your writing strong and interesting. Think of these three types of sentences as similar to the three primary colors, and remember to use a little of each—red, yellow, and blue.