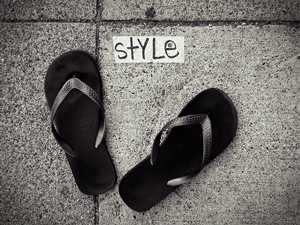 Style is voice in writing, so when you write a story, you need to be thinking about what you want your voice to sound like. Do you want your readers to hear your voice as if you were meeting them on the street and telling them a story? Or do you want to sound more formal, like you are telling them something complicated that demands careful attention to each and every precise detail? Once you decide, how do you go about making your intentions happen on paper? It turns out that some fairly simple literary conventions can help you drive the style, tone, and mood of your writing.

Dialogue is one of the most common elements that authors use in their stories. Using dialogue makes the characters seem like, well, real people, who sometimes talk to other people to express how they feel about the actions and issues in their lives. The manner in which an author crafts conversation between people can go a long way in contributing to the overall feel of the story. You will learn more about how you can use dialogue in your own stories a little later in this lesson, but first watch this TED video.

Read this example of dialogue from “While the Auto Waits,” an O. Henry short story written in the early twentieth century. A young man joins a young woman on a park bench after asking permission to join her. 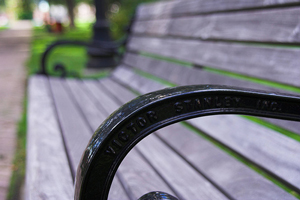 “Do you know,” he said, speaking the formula with which park chairmen open their meetings, “that you are quite the stunningest girl I have seen in a long time? I had my eye on you yesterday. Didn’t know somebody was bowled over by those pretty lamps of yours, did you, honeysuckle?”


Now that you've viewed the video, can you see how an author like O. Henry might have developed the dialogue above? Does it give you some ideas about how to write dialogue in your next story?

Using your notes, make a list of words in the dialogue that suggest tone and the author’s style. Write a short explanation for why you chose a particular word. When you’re finished, check your understanding to see some possible responses. 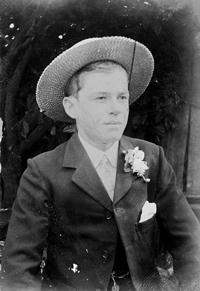 What do you know about the man speaking in the excerpt above? If you answer that you know he’s very casual, perhaps not well educated, and maybe too friendly with the woman he’s just met, you would be correct. O. Henry uses an informal tone in his dialogue to convey this information, but you’ll notice that the author prefaces the dialogue with a more formal explanation of the young man’s initial greeting (“speaking the formula with which park chairman open their meetings”), even though he seems to be making gentle fun of the young man and others who try to begin conversations with young women on park benches. The young man’s tone and style are casual, but when the narrator is speaking (e.g., the voice that tell us the young man is “speaking the formula with which park chairman open their meetings”), it appears that O. Henry’s tone is a little more formal, but still playful.

In addition to dialogue, an author’s style drives tone and mood in fiction by the words that are chosen (diction), the order of these words (syntax), and how the sentences are structured from these words. What does this look like in real life?

Here is an example of a formal style of writing by Nathaniel Hawthorne, who wrote in the nineteenth century.

With this excellent resolve for the future, Goodman Brown felt himself justified in making more haste on his present evil purpose.

Notice the author’s use of diction and sentence structure. How does it feel to you? Does it seem a little on the formal side, a little complicated and exact, like you have to be serious while reading it? If it does, that’s because of the way it’s written. In formal writing such as this example, the style typically calls for longer, more complex sentences. 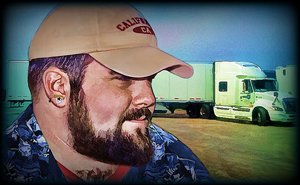 Here’s another piece of writing. How does it feel to read it?

. . . a great big tough truckdriver with popping eyes and a hoarse raspy voice who just slammed and kicked at everything and got his rig under way . . . 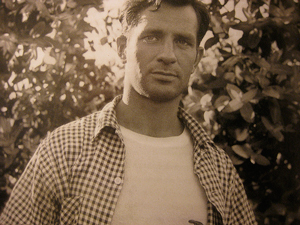 In this excerpt from Jack Kerouac’s novel On the Road, the author uses everyday words. Notice how it has the effect of creating a more conversational, informal writing style than the previous excerpt. Informal writing takes on the characteristics of a spoken conversation and might include elements such as slang, figures of speech, and broken syntax to give the writing a personal tone, as if the narrator is speaking directly to the reader.

These two examples of style in writing are from published authors, but let’s take an everyday experience and write about it in different ways using different styles to see how the feel of your writing changes depending on the words you use, their order, and the way they’re structured in sentences.

Let’s say you know someone who got a parking ticket. Here are a few ways you might write about this scenario: 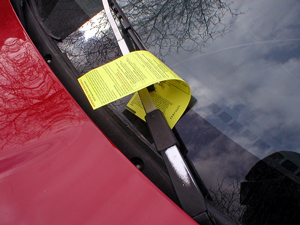 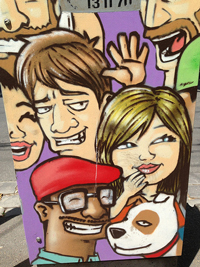 Statement 1 simply states a fact, with no added emphasis, no description, no special words, no comparisons to anything unrelated. Statement 2, on the other hand, seems different because it uses the phrase “some bored cop” to describe the police officer, a figure of authority. Each of these changes in diction and description go a long way in changing the style—hence the feel—of the writing.

In addition to diction, syntax, and sentence structure, an author’s style (and thus, the author’s tone) can also be communicated through the use of literary devices such as irony, alliteration, metaphor, and simile. Roll your mouse over these terms for a quick memory refresher; then answer the questions that follow by identifying the use of diction, irony, sarcasm, simile, or sentence structure (e.g., formal or informal) in sentences 1–6 above.

The first question is a sample question. Choose your answer, and then check your understanding to see an explanation.

1. Sentence 4 best illustrates the author’s style through the use of which of the following?

The correct answer is “c,” because the structure of this sentence reveals the author’s use of a formal style of writing: choosing proper terminology that describes precisely what happened in formal terms, e.g., “citation” (instead of “ticket”), “alleging” (instead of “telling”), “illegal fashion” (instead of “illegally”).


2. In sentence 3, the author uses which of the following to support the style of writing?

3. In sentence 5, the author uses which of the following to support the style of writing?