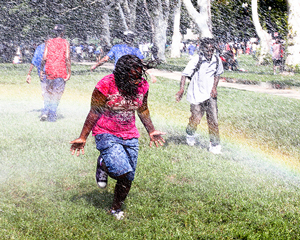 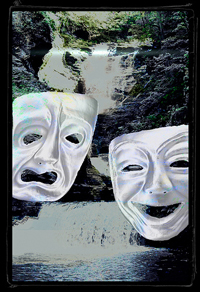 When you hear the word “play,” a lot of different associations may come to mind. You might think of playing as a way to have fun or to take part in a game. A play that a playwright writes is an exciting form of literature because we indeed have fun reading a play, watching the actors play various roles, or perhaps even acting in a play.

In some ways, watching or reading a play is much like watching or playing a game. The actors or teams take turns speaking or performing some kind of move, and we never know how it all will turn out until the very end. Whether in a play on a stage or in a game on a field, we can expect action, drama, and suspense. Watch this short video of a game full of surprises. 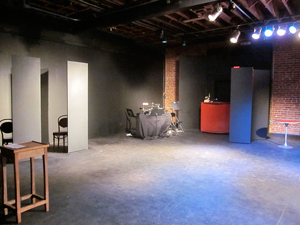 Unlike novelists or short story writers, playwrights do not often use a narrator, and they do not write long passages to describe the setting or characters. Instead, we learn about characters, particularly the protagonist and antagonist, in other ways. The playwright develops these characters through dialogue, the lines spoken between them, and through staging that includes stage directions, set design, lighting, costumes, and props. Let’s get started on understanding how playwrights use these strategies!

In this lesson, you will analyze how different playwrights characterize, or develop, their protagonists and antagonists through the dialogue and staging of their plays.