The Purpose of Paradox 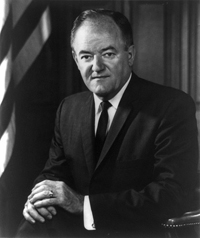 
In saying that he feels “proud” and “humble” to accept the 1964 Democratic presidential nomination, Hubert Humphrey appears to be contradicting himself, and there is a possible truth in his statement. Humphrey is actually claiming that he is both greatly pleased and not arrogant or haughty. These emotions are appropriate descriptions for the immense honor and responsibility of serving as his party’s candidate for the highest elected office in the land. Humphrey’s claim seems true and valid to the listener.

In evaluating the purpose of paradox, it is important to consider the context of the statement and the connotation of the apparently contradictory terms as we just did. Also keep in mind that the author is making a claim. 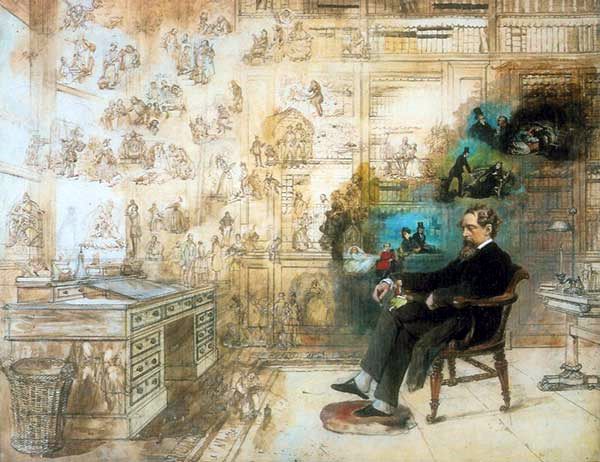 The novel A Tale of Two Cities by Charles Dickens is set in London and Paris around the time of the French Revolution (1789–1799). Read the novel’s opening lines and click on all the phrases you can identify that form paradoxes. Correct phrases will highlight in yellow.

Since we’re looking for quick information on the context of these lines, we are using the Wikipedia entry on the French Revolution. Avoid this source if your purpose is more formal or when you need to ensure the validity of the information presented. 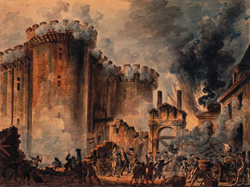 Source: The Storming of the Bastille, Jean-Pierre Houël, Wikimedia Commons


According to Wikipedia: “The French Revolution (1789–1799) was a period of radical social and political upheaval in French and European history. The absolute monarchy that had ruled France for centuries collapsed in three years. French society underwent an epic transformation as feudal, aristocratic, and religious privileges evaporated under a sustained assault from liberal political groups and the masses on the streets. Old ideas about hierarchy and tradition succumbed to new Enlightenment principles of citizenship and inalienable rights.”

Now let’sevaluate the purpose of the paradoxes by thinking about the claim Dickens is making. Ask yourself these questions: What were some positive and negative effects of the Revolution for the nobility—the aristocrats and the monarchy—and for the common people of France? What is Dickens suggesting about revolutions, specifically the “social and political upheaval”?

Then complete the statement below. Use your notes to write your response. When you are finished, check your understanding.

In describing this era in history as both the best and worst of times, Dickens may be claiming that —

Although many French lost their lives fighting in the Revolution, good came about because ordinary citizens gained rights they did not have under the absolute monarchy.