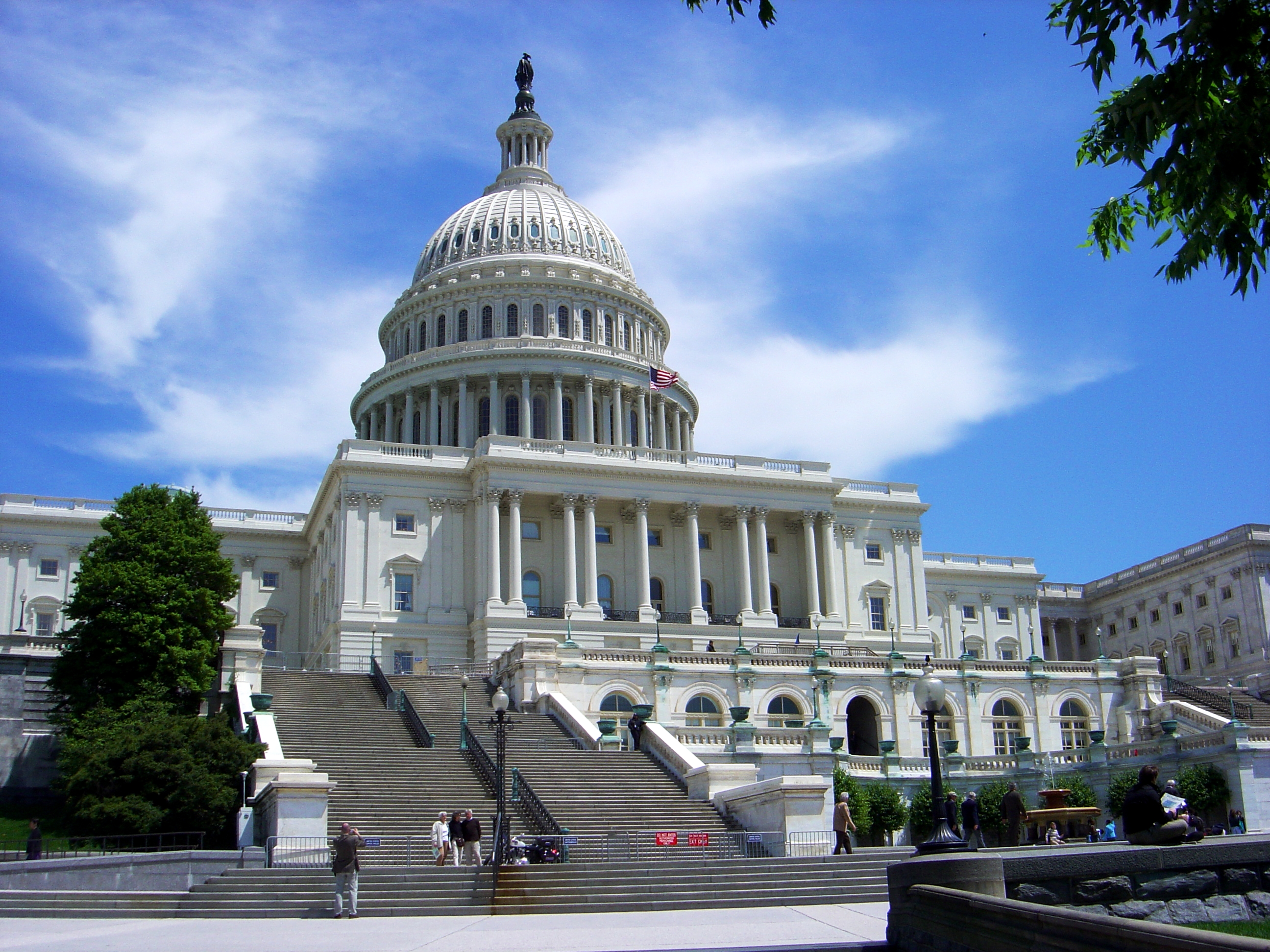 In the last section, you learned that family titles are often capitalized but not always. This is only one exception in a language known for its exceptions.

Capital can be defined as “an uppercase letter” or as “money you have saved.” In either meaning capital is a common noun and not capitalized. But Capitol–spelled with an o–should be capitalized when it refers to a specific building such as the domed building in Washington, D.C., or the magnificent building in Austin.

To review proper nouns and continue our discussion of some exceptions to the rule, listen to Grammar Girl Mignon Fogarty’s podcast, “Capitalizing Proper Nouns.” 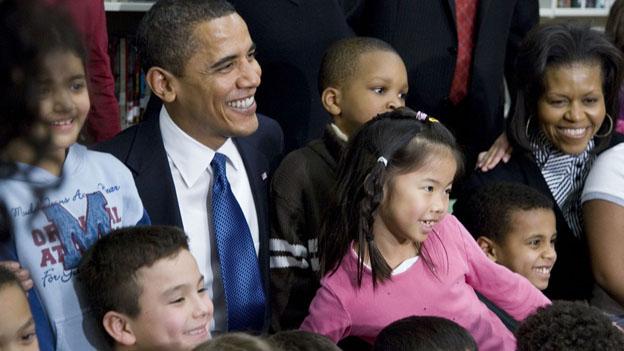 –We invited Barak Obama, president of the United States, to shoot some hoops.

–Juan Carlos, king of Spain, vacations during a time of economic downturn.

Some of these exceptions could trip you up if you are not made aware of them.

Eponyms, or words named after people, are also not capitalized. The teddy bear was named for President Theodore Roosevelt, whose nickname was Teddy, because of Clifford Berryman’s famous cartoon. 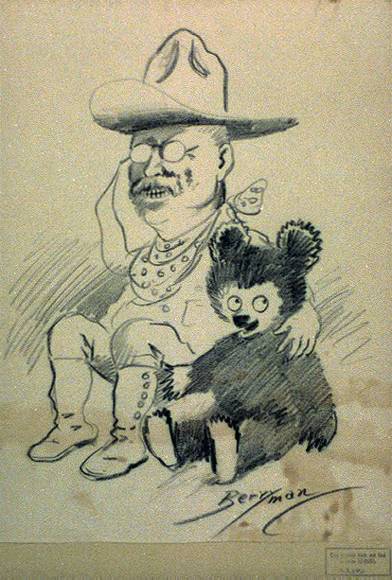 Source: Roosevelt as a Rough Rider with
a bear cub, Clifford Berryman, Library of
Congress 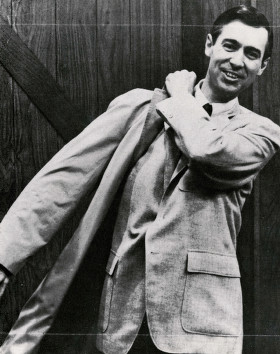 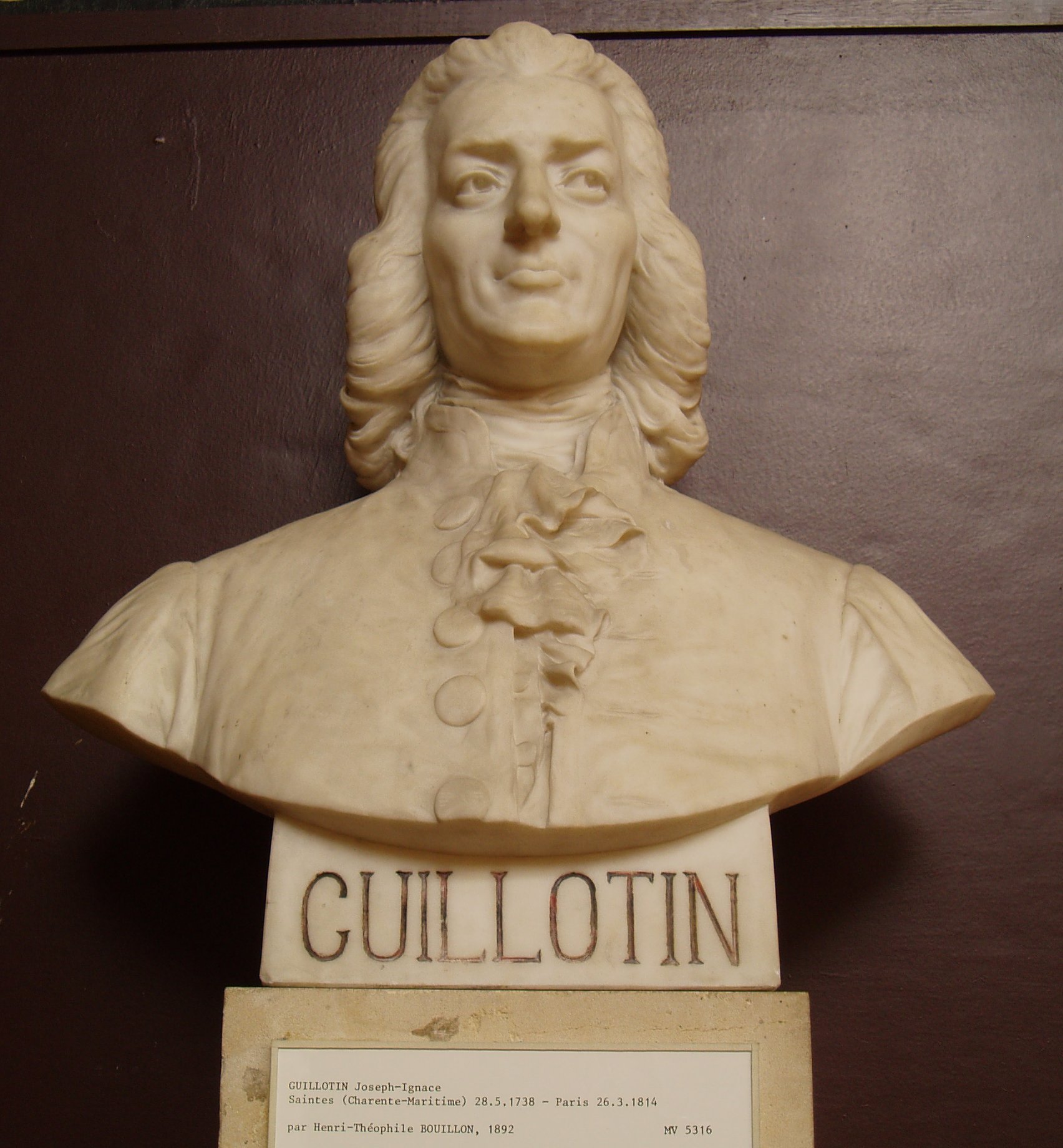 We “cap” the Earl of Sandwich but not the lunch item he originated. We cap the Earl of Cardigan who wore a cardigan sweater way before Mr. Rogers. We cap the name of Joseph-Ignace Guillotin, who took part in the French Revolution, but we “decap” guillotine, the instrument of execution that bears his name. The same holds true for Captain William Lynch, whose “lynch trials” of 1776 in Virginia are still a part of our language.

Now read about Clarence, the second son of the “Married Couple” in George Ade’s fable “The Fable of the Parents Who Tinkered with the Offspring.” Answer the capitalization questions following the passage. 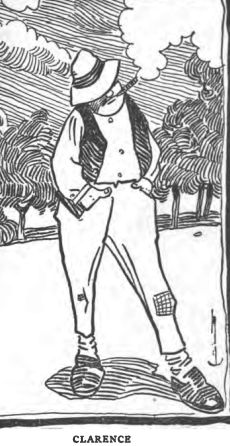 Seeing that the Home Training Experiment had been a Failure in the case of Joseph, the Parents decided to give Clarence a large Measure of Liberty, that he might become Acquainted with the Snares and Temptations of the World while he was Young, and thus be Prepared to side-step the Pitfalls when he was Older. They sent him to the Public Schools; they allowed him to roam at large with other Kids, and stay out at Nights.

Clarence stood in with the Toughest Push in Town, and thus became acquainted with the Snares and Temptations of the World. He learned to Chew Tobacco and Spit through his Teeth, shoot dice and Rush the Can.

When his Father suggested that he enter some Business House, and become a Credit to the Family, he growled like a Boston Terrier, and told his Father to go Chase Himself.

At present, he is working the Shells with a Circus.

MORAL: It all depends.

Now answer some questions about the second half of George Ade’s fable and determine the correct capitalization for several words.

1. “When his Father suggested that he enter some Business House, and become a Credit to the Family, he growled like a Boston Terrier, and told his Father to go Chase Himself.” Which statement is true about this sentence?

a. The phrase “his Father” is capitalized correctly.
Try again.

b. “Father” should be lowercased because it is preceded
by a possessive pronoun and indicates a relationship.
Correct!

c. The word “his” should also be capitalized in “his Father.”
Try again.

d. “Father” should be lowercased because family names are never capitalized.
Try again.

2. “When his Father suggested that he enter some Business House, and become a Credit to the Family, he growled like a Boston Terrier, and told his Father to go Chase Himself.” Which statement is true about this sentence?

a. “Boston terrier” is a common pet and neither word should be capitalized.
Try again.