Unless your name is E. E. Cummings, the self-professed “small eye (i)” poet and author of the poem “maggie and milly and molly and may,” you need to use capital letters for girls’ names and all other proper nouns. In this section, you’ll review proper and common nouns, starting with their definitions from The Chicago Manual of Style:

Here are some examples:

Family titles are capitalized but not always. When you use Mother, Father, Uncle, or Aunt standing in for the name of the person, it is a proper noun and is capitalized. However, when you refer to your relationships, the name should not be capitalized, as in my grandmother, his uncle, and their dad. In these examples, you’ll notice that a possessive pronoun (my, his, and their) indicates a relationship. A lot of people get this wrong, so watch for it as you proofread.

Now that you have a clear understanding of proper and common nouns, let’s look at the opening lines of the Declaration of Independence.

When in the Course of human Events, it becomes necessary for one People to dissolve the Political Bands which have connected them with another. 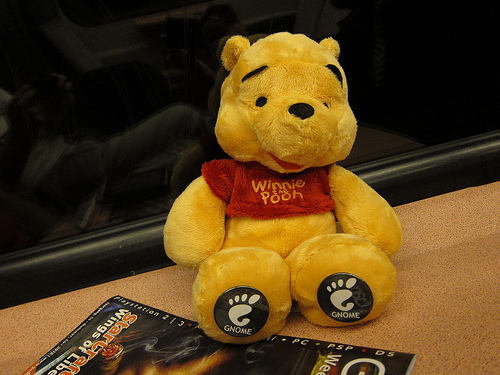 “Course,” “Events,” “People,” “Political,” and “Bands” are common nouns, yet they are capitalized in this eighteenth-century document. Since the wording of Jefferson’s draft was approved by Congress, a distinguished and educated group, capitalizing nouns was evidently in vogue at that time.

In the early twentieth century, A. A. Milne got into the act of random capitalization in his classic, Winnie the Pooh. Pooh excuses himself by saying, “For I am a Bear of Very Little Brain, and long words bother me.” 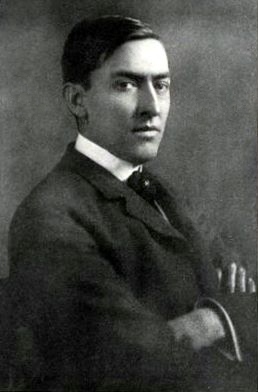 Next, you will read the first part of Ade’s fable “The Fable of the Parents Who Tinkered with the Offspring,” which tells of the upbringing of a boy named Joseph. Neither long words nor capital letters bothered George Ade, a nineteenth-century humorist. It’s important to point out that George Ade’s work is not a model for how to write; he used random capital letters to make his fables different, but you don’t have the same option in your writing. 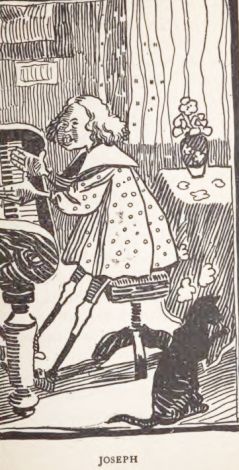 The Fable of the Parents Who Tinkered with the Offspring

A married Couple possessed two Boys named Joseph and Clarence. Joseph was much the older. His Parents brought him up on a Plan of their Own. They would not permit him to play with other Boys for fear that he would get dirty; and learn to be Rude and Boisterous.

So they kept Him in the House, and his Mother read to him about Little Rollo, who never lied or cheated, and who grew up to be a Bank President. She seemed to think that a Bank President was above Reproach.

Little Joseph was kept away from the Public Schools, and had to Play Games in the Garret with two Spindly Little Girls. He learned Tatting and the Herring-Bone Stitch. When he was Ten Years of age he could play Chop-Sticks on the Piano; his Ears were Translucent, and his Front Teeth showed like those of a Gray Squirrel.

The other Boys used to make Faces at him over the Back Fence and call him “Sis.”

In Due Time he went to College, where he proved to be a Lobster. The Boys held him under the Pump the first Night. When he walked across the Campus, they would whistle, “I don’t Want to Play in Your Yard.” One Day he ran away with a Girl who waited on the Table at his Boarding House, and his Parents Cast him Off. At Present he has charge of the Cloak Room at a Dairy Lunch.

George Ade, like E. E. Cummings, created his own rules. Some of the capitalized words in the fable are proper nouns, but most are not. By answering the questions below, determine when the author was following the rules of modern usage.

1. “A married Couple possessed two Boys named Joseph and Clarence.” Which two words should be capitalized in this sentence?

a. Couple and Boys
Try again.


b. Couple and Joseph
Try again.

3. “So they kept Him in the House, and His Mother read to him about Little Rollo, who never lied or cheated, and who grew up to be a Bank President.” Which statement is true of this sentence?

a. Mother should not be capitalized because it refers to a relationship.
Correct!


b. Mother should be capitalized because it refers to Joseph and Clarence’s mother.
Try again.


c. Mother should be capitalized because family titles are always capitalized.
Try again.


d. Mother should not be capitalized because the author doesn’t
provide us with her given name, be it Ethel or Hortense.
Try again.

4. “The other Boys used to make Faces at him over the Back Fence and call him ‘Sis.’” The correct use of uppercase in this sentence is to capitalize: