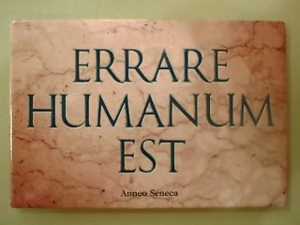 You can use your knowledge of word parts—roots, prefixes, and suffixes—to identify and understand English cognates from other languages. Here’s how knowing the word parts that are shared by most Latin-based languages can help you understand unfamiliar English words: If you find that parts of an unfamiliar word in English are similar to parts of Spanish words you know, you can use your knowledge of word parts to uncover the meaning of the unfamiliar English word.

Let’s now take a look at word parts that are common to both English and Spanish. 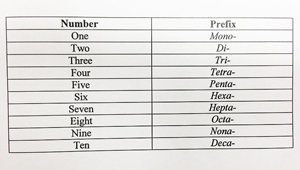 As you know, a prefix is an affix attached to the beginning of a root word or base word to change or enhance the meaning of that root word. Pre- is a common prefix that means “before.” When it is attached to the word view, the word preview, meaning to “view before,” is formed. A preview is a viewing of something before it is viewed by the general public, like a sneak preview of a movie. Since many prefixes used in English are derived from Latin, they are also common to Latin-based languages like Spanish.

Here are a few common prefixes that are shared by English and Spanish:


The following are some examples of cognates that contain these prefixes:


Let’s look at how knowing these prefixes and others common to Spanish and English can help you understand an unfamiliar word. Read the following sentence:

An important role of pharmacists is to inform patients of possible drug interactions.

Suppose you don’t understand the word interactions. You break the word into parts inter- and actions. You know that the prefix inter- means “between” and that the word part actions looks like the Spanish word acciónes, which means “the effects of what is done.” So, by using your knowledge of word parts, you can conclude that interactions in this sentence refers to how drugs affect each other. In fact, interaction is a cognate of the Spanish word interacción. 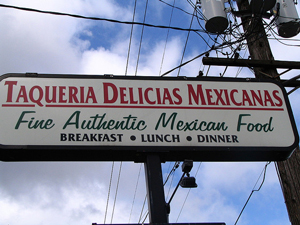 Suffixes are word parts that are attached to the end of a root word or base word to change the meaning of the word. Very few Spanish suffixes are spelled exactly the same as they are in English, but knowing the few common suffixes will help you to identify Spanish-English cognates.

These suffixes turn adjectives, words that describe nouns and pronouns, into adverbs, words that describe verbs. They don’t look the same at all, but their effects on words are the same. For example, when the Spanish adjective absoluto combines with the Spanish suffix -mente, the adverb absolutamente is formed. Likewise, when the English adjective absolute combines with the English suffix -ly, the adverb absolutely is formed.

Adjective suffixes are endings added to root words to create adjectives, or words that describe nouns and pronouns.


The following are examples of cognates with these suffixes:

Noun suffixes are endings added to root words to create nouns. Here are some common noun suffixes that can help you identify Spanish-English cognates:

Now that you’re armed with knowledge of affixes in both English and Spanish, match each Spanish cognate to its English cognate below. If you don’t know Spanish, you can use your knowledge of English to figure out these cognates. To respond, drag each Spanish word onto the English word it matches.