Metaphors are a little trickier to identify than similes. In a metaphor, the author compares two unlike things by saying one of them is the other. Metaphors do not use “like” or “as.” The term metaphor is derived from a Greek word that means “to transfer.” You can think of metaphors as transferring the properties of one idea or object to another. For example, Stevie Wonder sings, “You are the sunshine of my life.” He doesn’t say, “your smile is like sunshine” or “you bring light to my day.” Read these lyrics from Paul Simon's “I Am a Rock”: 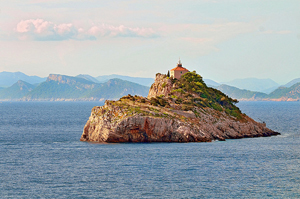 Source: Island with a house, Tambako The Jaguar, Flickr

I have my books
And my poetry to protect me
I am shielded in my armor
. . .
I am a rock
I am an island

Answer the question below using your notes. When you’re finished, check your understanding to see a possible response.

What does Paul Simon mean when he says he is a rock and an island?

Simon’s use of the metaphor could be an allusion to and in contrast to the essay by John Donne where he suggests that “No man is an island, entire of itself.”


The next example is a metaphor in the poem “Dreams” by Langston Hughes. Click the link to read the poem, then answer the question that follows. 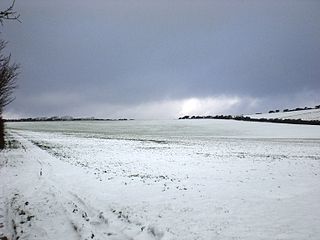 Source: A frozen field on the Isle of Wight, Editor5807, Wikimedia Commons

In the first stanza, Langston Hughes says that when dreams die, life is like a broken-winged bird. That is, life stands still when we let our dreams die. Use your notes to answer the question below. When you’re finished, check your understanding to see a possible response.

What is the metaphor in the second stanza of “Dreams?” What do you think Hughes means by this?

Hughes is comparing life without dreams to a barren field covered with snow. He means that when we don’t have dreams, we don’t grow. Our lives are as empty as frozen fields.

Now read a metaphor from a play. 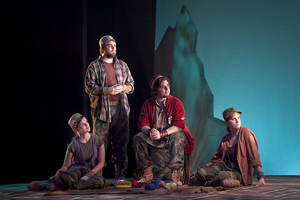 All the world’s a stage,
And all the men and women merely players:
They have their exits and their entrances;
And one man in his time plays many parts, . . .

—William Shakespeare, As You Like It,
Act II, Scene VII

In addition to saying one thing is something else, metaphors can also be expressed through verbs. For example, you could say either “That driver is a pig,” or “That driver hogs the road!” Both metaphors compare the driver’s behavior to that of a pig, but the second example creates the metaphor using the verb “hogs.”

For the exercise that follows, choose whether the figurative language in each sentence is a simile or a metaphor. Choose your answer from the drop-down menu. 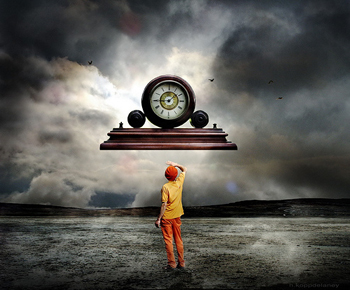