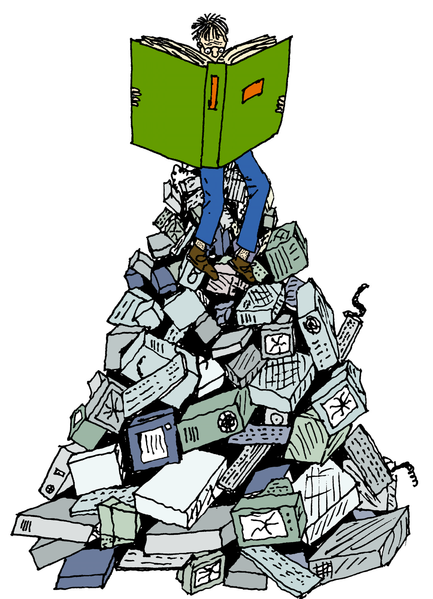 We live in a world where getting information is extraordinarily easy. How many times have you had a conversation with a friend about something—a baseball statistic, which movies a certain actor starred in, the number of miles from the earth to the sun—and said, “I’ll just google it” when you realized you didn’t know the answer to the question?

Yes, getting information is as easy as typing a word into a search engine; however, understanding all of the information that you encounter is sometimes not that easy. Suppose that you and a friend are baseball fans who go to see the movie 42 about baseball legend Jackie Robinson, the first African-American player in Major League Baseball. After watching the movie, you realize many things that happened you didn’t know about in America’s history of segregation between the emancipation of the slaves in 1863 and the Civil Rights Act of 1964, the federal law outlawing discrimination against people on the basis of their race, religion, ethnicity, or gender.

An Internet search would uncover information on Jim Crow laws, the Negro Baseball League, the Civil Rights Act, the Voting Rights Act, and much more. To fully understand how segregation and discrimination shaped the country we live in, you would have to gather information from many different sources, figure out how different ideas relate to each other, and form your own opinion about what happened during a time in which neither you nor your parents lived. You would need to synthesize, or combine, the information you uncovered and draw your own conclusions from that information. This synthesis of ideas is a skill critical to understanding the world in which we live. 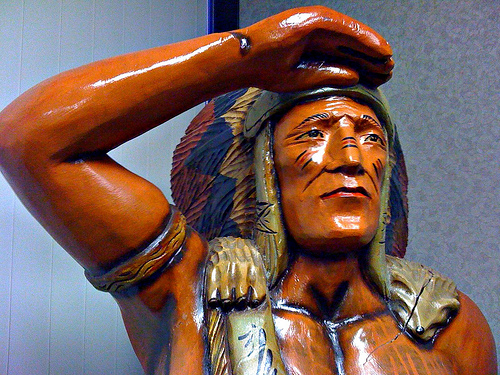 In this lesson, we will practice making connections between ideas on the same topic. Some of the ideas will differ from each other, so we will learn how to identify and synthesize important details and draw conclusions.