In this section we will look at some specific equipment used in 8th grade science. 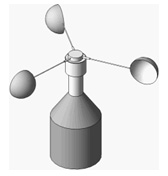 An anemometer is used to measure wind speed. Cup anemometers are the most widely used anemometers. They are made of three to four hemispherical cups that form a cross if viewed from above. When the wind catches the cups, it causes them to spin, and the number of times the cups rotate completely around is the wind speed measured in rpms (revolutions per minute).

Watch this short video clip to see an anemometer at work.

A barometer is a scientific instrument used in meteorology to measure atmospheric pressure. Air pressure is measured in units called millibars.

There are two main types of barometers.

Watch this video to learn how barometers work.

Source: Weather Barometers: How Does a Barometer Work, Ehow, YouTube

Weather and atmospheric pressure are closely related. Barometers play a crucial role in predicting weather. High readings on barometers mean there are high pressures in the area which means stable weather. When a barometer drops, that means a stormy low pressure cell is moving in. 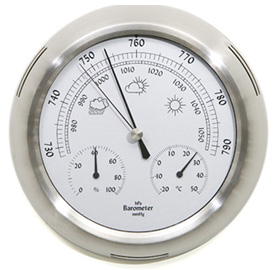 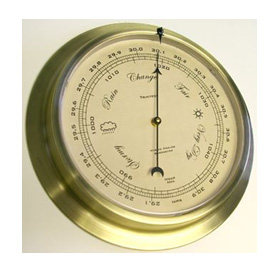 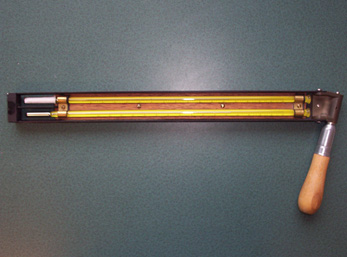 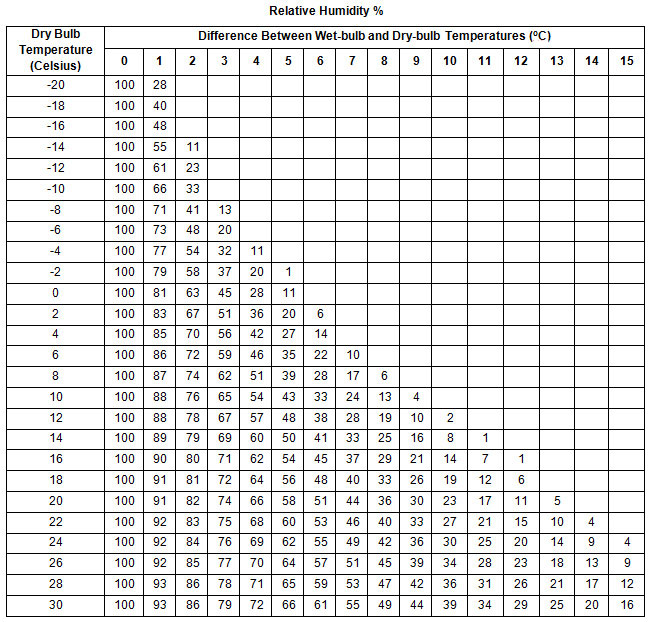 Watch this video to see how to use a sling psychrometer and the table to find relative humidity.

Use the pictures below and the chart above to determine the relative humidity.

Notice on the images below the smallest unit is at the top of the scale. This is different than a thermometer or a graduated cylinder. Remember a spring scale works by hooking the object on the hook and pulling down. 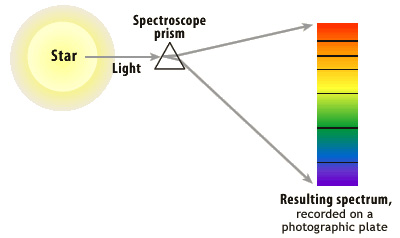