No matter what type of investigation you are performing, it starts with making observations. To observe means to examine something. Good observers focus on the details. Scientists try to answer that question. They make observations as the first step to scientific inquiry.

All major scientific discoveries, theories, and laws started because people made observations.

Gregor Mendel, who is known as the father of genetics, began his study by observing traits in pea plants. His observations lead to many experiments that gave the world our basic laws of genetics.

When Charles Darwin visited the Galapagos Islands, he observed several species of finches, each uniquely adapted to a very specific habitat. In particular, the beaks of the finches were quite different and seemed to play important roles in how the birds obtained food. These birds captivated Darwin and led to many experiments that gave the scientific community the basic understandings of evolution.

Mendel and Darwin are just two examples of scientists making observations and then asking questions.

Observation is a critical step in science and everyday life. How many times have you observed the weather outside when deciding what to wear? You may have stuck a toe or a hand in the water to see how cool it is before you dive into a pool.

Study the picture of the pill bugs below. Then read the observations that are listed. Decide if the observations are qualitative or quantitative. Click the correct column in the table to answer. 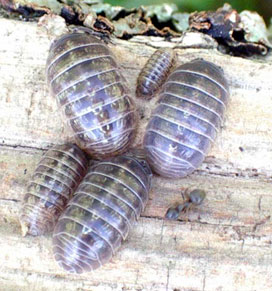 Now you try. Study the picture below. Using your notes, make observations of what you see. Be sure to make both qualitative and quantitative observations. 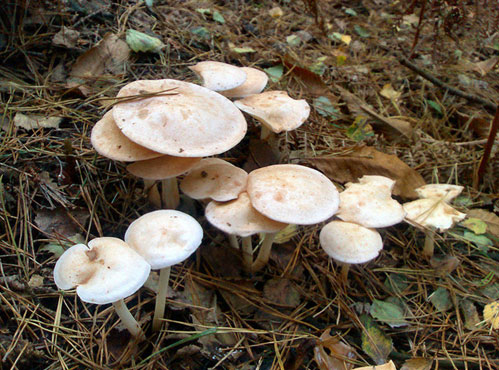